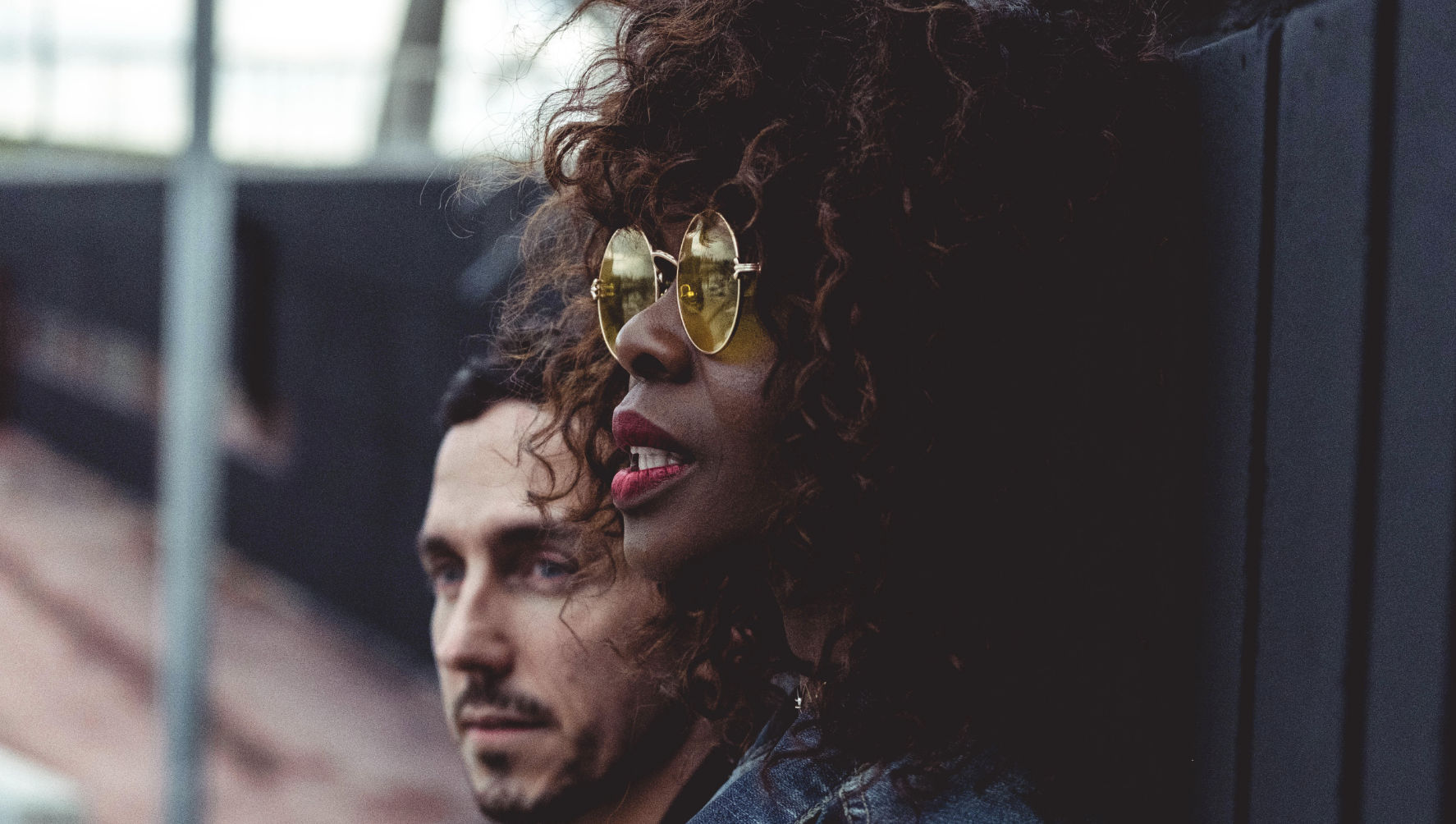 At the core of Skyways is Daniele Carmosino and singer Brigitte Emaga. The duo met at a music store in Barcelona where they realised that they had many music heroes in common and soon began writing songs in Daniele’s home studio. Brigitte’s incredibly soulful voice has been heard in many of the best venues around Europe, culminating in her performance on La Voz, the Spanish version of The Voice. While Daniele’s background has primarily been in composing for film and television, but he has also worked as a sound designer and music producer for many years.

Some have have described their sound as ‘cinematic urban soul’, but even that doesn’t really capture the breadth of Skyways’ music. Synths, strings and drum machines weave seamlessly between guitar, bass and drums to create a unique and contemporary sound. 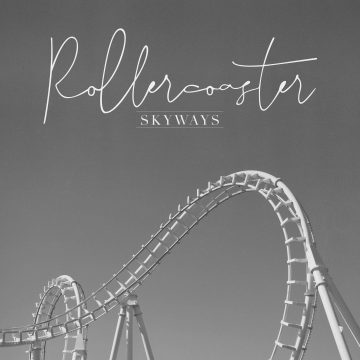 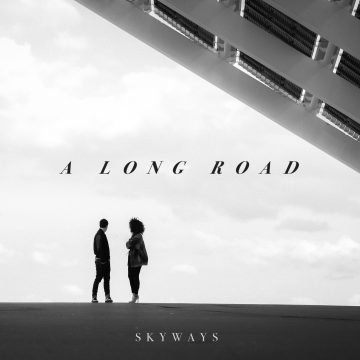