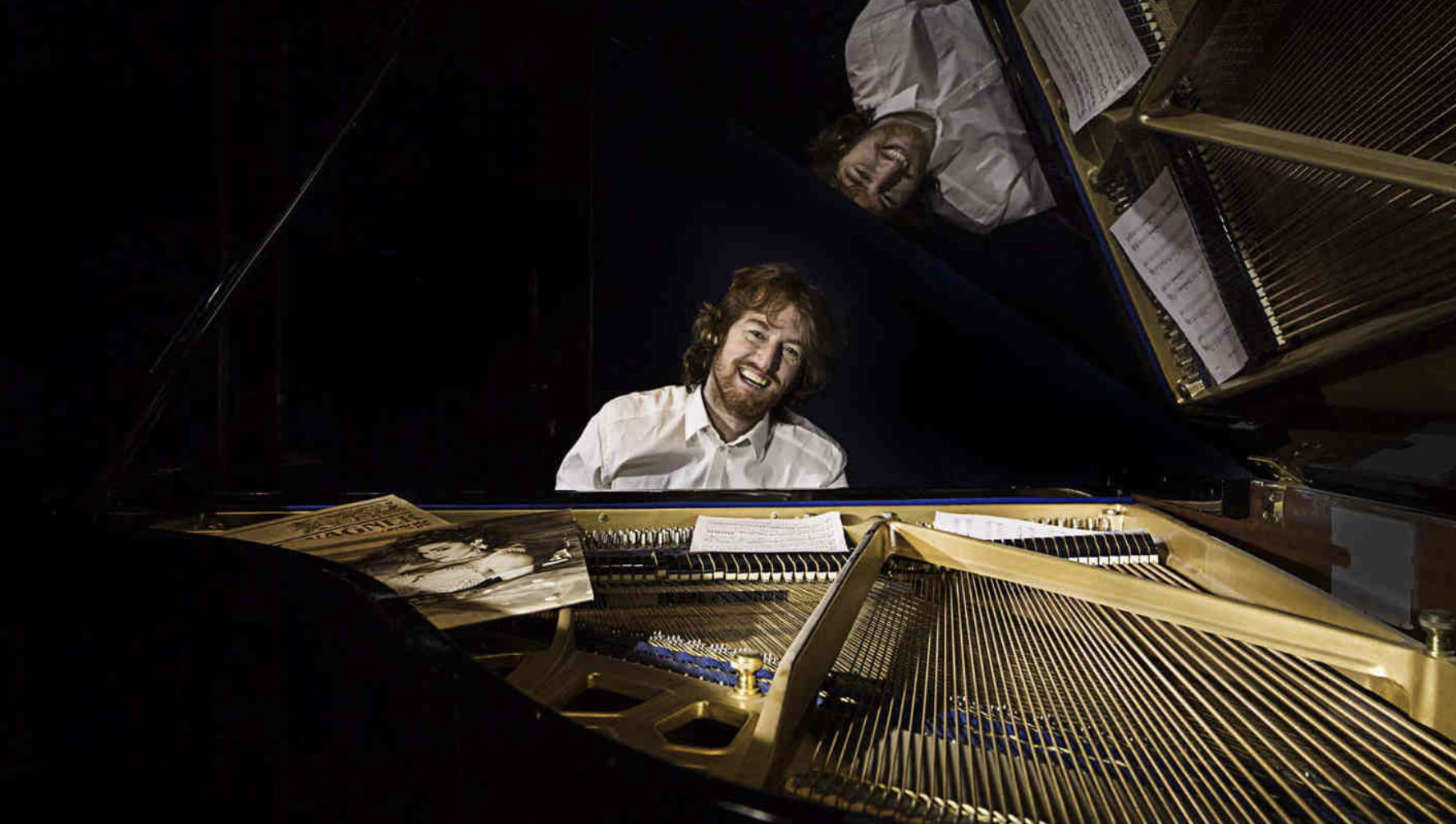 Is a well-known Italian musical composer, musician, songwriter and producer born on the 22th of November 1973, he lives and works in Milan and he’s mainly known for his research work and compositions in the field of music for images.

He wrote soundtracks for feature films such as “How to Grow Up Despite Your Parents” (L. Lucini, 3Zero2, Walt Disney), for which he received the nomination for the “David di Donatello” award 2017 (the Italian academy award) or “Just a Father” or “Fukushima: A Nuclear Story”, a docu-film narrated by Willem Dafoe. He won the 44th best original music “Key Award” with the song “Lovely On My Hand”, the famous soundtrack for the Calzedonia international ad campaign featuring Julia Roberts. An eclectic and multifaceted variety in his timbre, ranging from a symphony orchestra to an electronic music enviroment, is Fabrizio Campanelli’s trademark as well as being the hallmark of his original expression, running the gamut from movies to documentaries, discography, advertisement, theatre and television, earning as much positive feedback from music critics, as he received from the public, both in Italy and abroad. He wrote the music for plays such as “Design Dance” and “Meet Design”, which was presented at the 2012 Design Fair in Beijing, as well as composing the musical scenography for events such as “Where Architects Live”, produced by COSMIT, to inaugurate the 2014 Salone del Mobile. He also wrote the music for historical documentaries, such as “History of the Shoah”, or “Superdesign”, directed by Francesca Molteni, premiered at Architecture&Design Film Festival in New York, 2017, not to mention a plethora of brand related musical pieces for such households names as Edison, Mulino Bianco Barilla, Calzedonia, FIAT, Ferrero, Intimissimi, Generali, Johnson&Johnson, Indesit-Whirpool, as well as the musical themes for “CLASSICA”, the classical music channel of SKY Tv. He created the sound and music for numerous art installations, corporate films and events, including Molteni&C, Flos, Cantine Ferrari, Mont Blanc, Menarini. He also earned a Master’s Degree in Economics and within academia (Applied Communication Sciences) his research has been focusing on the role played by music in communication, a topic on which he also gives lectures at the “Università Cattolica del Sacro Cuore” University in Milan. 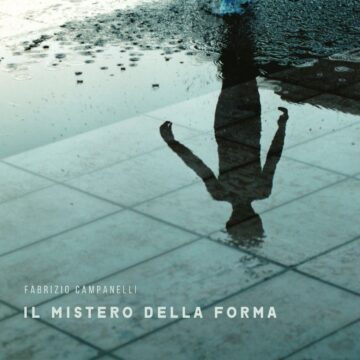 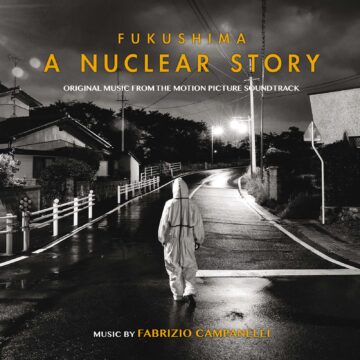