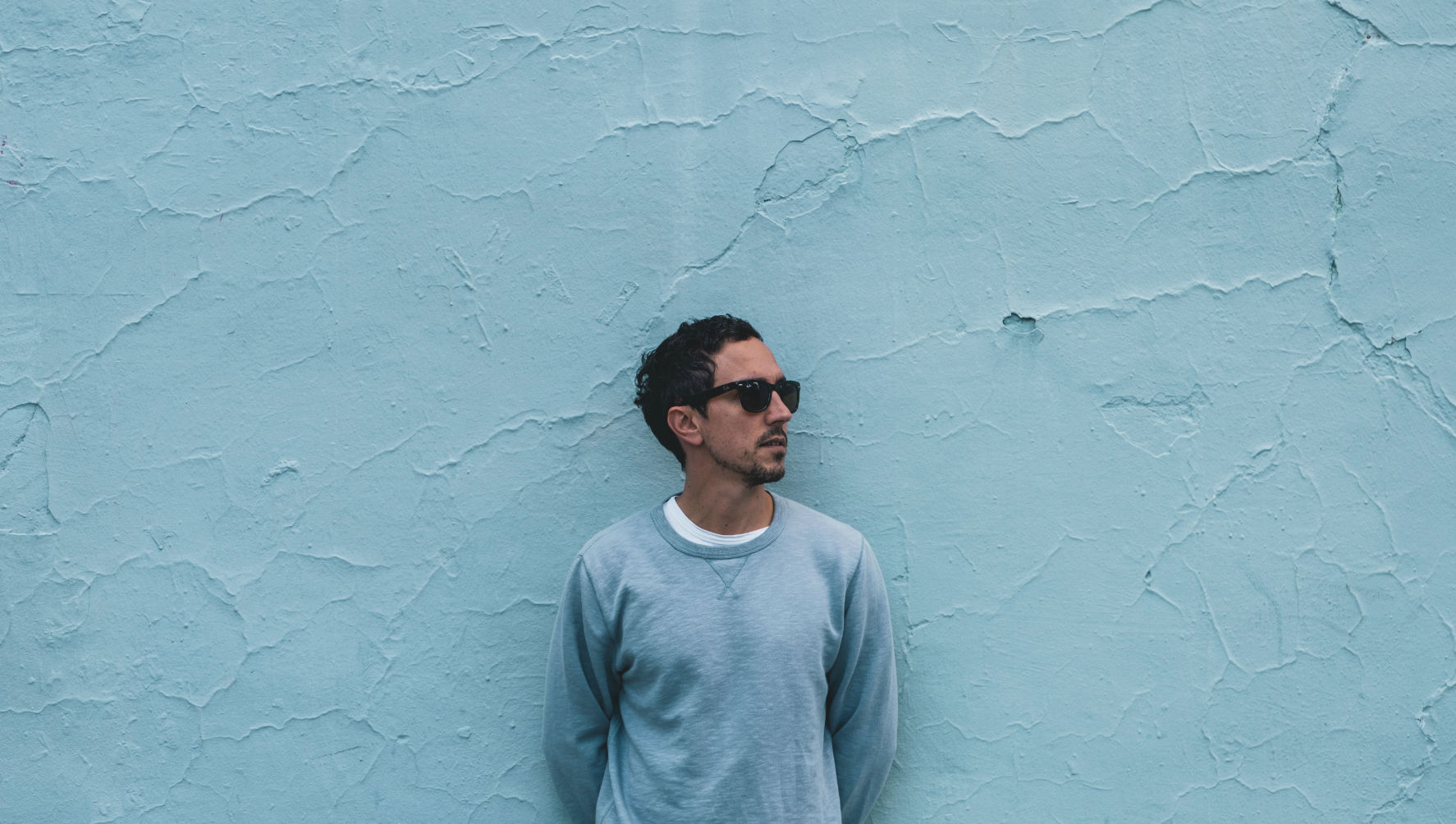 Daniele Carmosino creates music for moving pictures. As a composer, producer, and sound designer he has the skills to cross many genres and styles of music. However it is his love of film scores that unifies his approach to composing for the screen. Born and raised in Genova, Italy, he studied audio production in London and then completed his education at the acclaimed Music Department of Fabrica, before composing for film, television and advertising at Quiet, Please! in Milan.

Taking inspiration from instruments and musicians around the world, Daniele’s non-classical approach to composition has organic sounds at its core. However these sounds soon evolve through a process of electronic manipulation to create a unique sound palette for each new project.  While he enjoys exploring sonic possibilities, Daniele still believes in rooting his music in everyday human emotions. This approach means that he has the ability to create cinematic soundtracks that both stir the emotions, and also take listeners into uncharted musical landscapes. 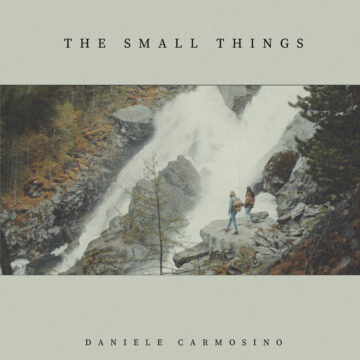 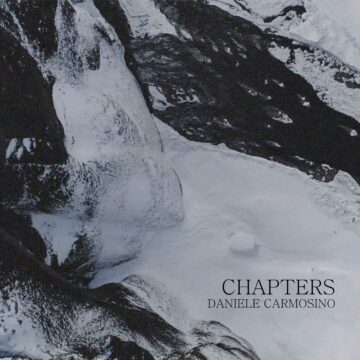 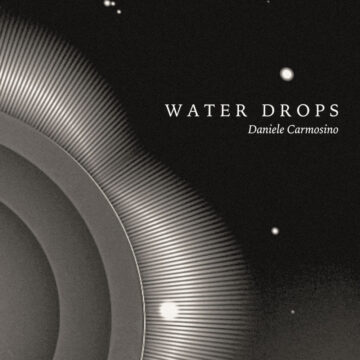 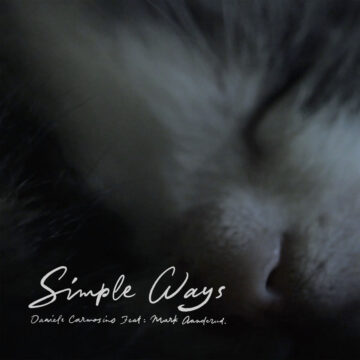 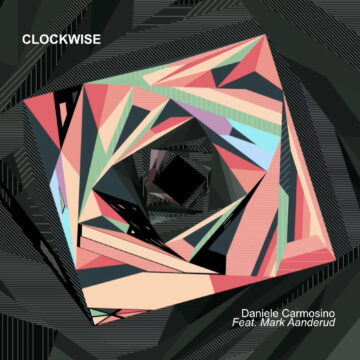 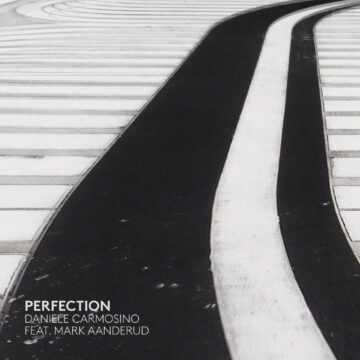 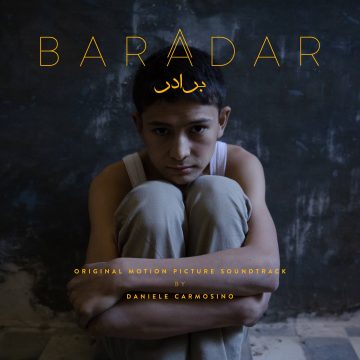 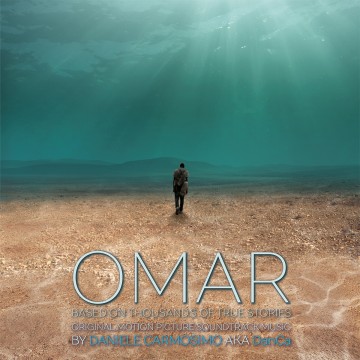 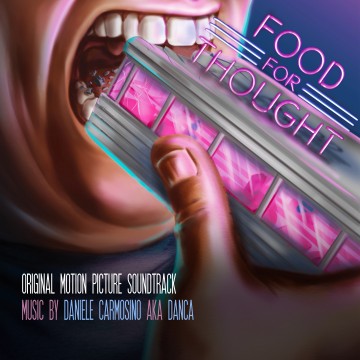 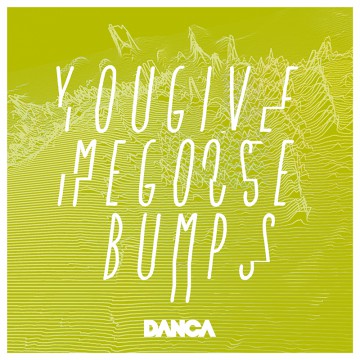 You Give Me Goose Bumps