An ominous and suspenseful soundtrack by Daniele Carmosino to accompany this Sci-Fi thriller written and directed by Thomas Simon.

The vintage-inspired score evokes the harsh and unfamiliar atmosphere as a bloodthirsty hunter is forced out of the woods to find new prey, eager to feed his mysterious beasts.

Nominated for Best Thriller Short at the Nightmares Film Festival, Feeder is currently seeking financing for the feature-length version of the project. Learn more at the official website. 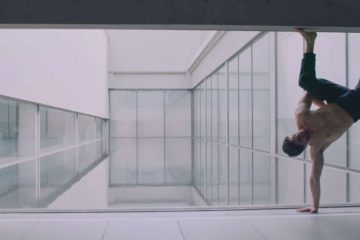 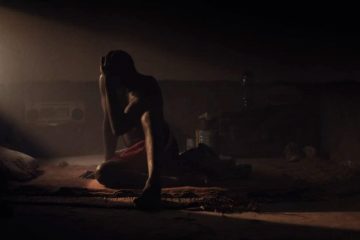 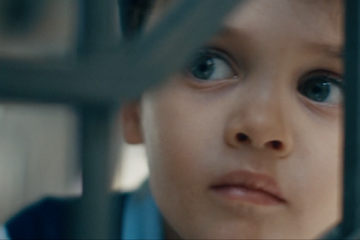 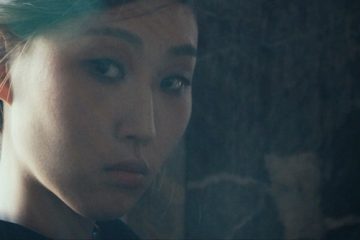 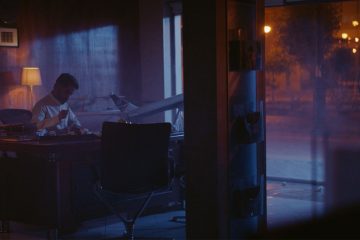